Recently I saw a women's march sign which read, "Eve was framed." Some modern feminists, incensed with religious traditions which enshrine androcentric, misogynist, and patriarchal narratives, rage against the way Christianity has represented and resented the feminine - especially in the person of Eve. Is that anger justified? Does the Christian religion suppress womanhood, and does Christianity privilege man over against women? Going back to the progenitors of humanity, to Adam and Eve, will provide a brief foray into the beginning of an answer.

In the Beginning, Eve

Genesis chapters 1-3 are a powerhouse. There is so much going on, it is difficult to distill the narrative into simple answers; nevertheless, there are clear answer for those willing to do a little digging. Most of the concerns about Eve, about her being at fault or framed, are related to the fall into sin.

The sin Eve was to commit, eating of the forbidden tree, was first communicated not to Eve, but to Adam, before she had been created:

And the LORD God commanded the man, saying, "You may surely eat of every tree of the garden, but of the tree of the knowledge of good and evil you shall not eat, for in the day that you eat of it you shall surely die." (Gen. 2:16-17 ESV)

There is no explicit communication of this commandment from either God or from Adam to Eve in the story, but when Satan comes to tempt her it becomes clear that she knows something about it, or has heard something of it. The implication is that Adam was responsible for teaching her, for communicating truth to her in love. But she did not get the commandment right, either from him, or from its deliberate misconstrual:

Now the serpent was more crafty than any other beast of the field that the LORD God had made. He said to the woman, "Did God actually say, 'You shall not eat of any tree in the garden'?" And the woman said to the serpent, "We may eat of the fruit of the trees in the garden, but God said, 'You shall not eat of the fruit of the tree that is in the midst of the garden, neither shall you touch it, lest you die.'" But the serpent said to the woman, "You will not surely die. For God knows that when you eat of it your eyes will be opened, and you will be like God, knowing good and evil." So when the woman saw that the tree was good for food, and that it was a delight to the eyes, and that the tree was to be desired to make one wise, she took of its fruit and ate, and she also gave some to her husband who was with her, and he ate. (Gen. 3:1-6 ESV)

There are a few very interesting things to notice from the outset. First, Eve adds to the original commandment. Whereas God told Adam not to eat of the tree, Eve adds that neither is she to touch the fruit. She also takes away from the commandment. Whereas God tells Adam that in the day it is eaten you will "surely die", Eve says merely "lest you die." In the Hebrew it is more explicit, "surely die" uses the verb "to die" twice in a row, somewhat like "in dying you will die", yet in a construction meant for emphasis. This emphasis is toned down by Eve. Thirdly, and perhaps most interesting for the purposes of Eve's innocence, is that Adam was with her through this temptation. When she gives him to eat of the tree, the scripture says that he was with her. But if he received the original commandment, does he not shoulder the greater responsibility for protecting Eve, for letting her know that her additions and subtractions to God's Word were entirely inappropriate? Instead, with Adam is a deafening silence. He did not protect Eve from temptation. The New Testament picks up on Eve's deception most explicitly in 1 Timothy 2:

Let a woman learn quietly with all submissiveness. I do not permit a woman to teach or to exercise authority over a man; rather, she is to remain quiet. For Adam was formed first, then Eve; and Adam was not deceived, but the woman was deceived and became a transgressor. (1 Tim. 2:11-14 ESV)

This passage, without a doubt, is easily misunderstood. Some take it to mean women should be submissive to all men, or that women are simply more gullible or easily deceived than men, but that is not the purpose of the passage. The context for this scripture is the church, and Paul is very clearly instructing Timothy on "how one ought to behave in the household of God" (1 Tim. 3:15 ESV), so that Paul is talking about women submitting not to all men everywhere, but in the context of the church to a certain teaching. Paul talks about teaching and exercise of authority in the Christian church, not elsewhere, whether it be the military or political office, for example. So then, Paul uses the story of Genesis 2, and the deception of the woman, to make the point that the teaching office belongs to men, and that the application for this belongs to the church, in particular. Because Adam was given the commandment about the Tree of the Knowledge of Good and Evil, and not Eve, men in the church ought to be given the teaching and authority positions, and not women. In other words, they ought to do what Adam should have done - they should protect the church and give their life for the life of a woman, or for the church, through the proper exercise of authority and true teaching. So then, this does not mean women are more gullible or easily deceived; in fact, there is no biblical reason to think this. Instead, women are held to the same moral and intellectual standard as men throughout the scripture, since they are just as equally made in God's image:

God created man in his own image, in the image of God he created him; male and female he created them. (Gen. 1:27 ESV)

If being made in the image of God at least means, as one catechism of the Christian church has put it, that men and women are made "in knowledge, righteousness, and holiness, with dominion over the creatures", then they are equally being remade along those lines, through Christ, and there is no reason to think women or men are inferior to one another insofar as they reflect that image of God or are responsible for it.

So then, if the fall is not Eve's fault because of her deception, is it Adam's fault? The bible is very clear on this point - yes.

sin came into the world through one man, and death through sin, and so death spread to all men because all sinned... (Rom. 5:12 ESV)

Here the fault for the entrance of sin into the world is laid not at the feet of Eve, but at the feet of Adam. He, as the one first made and to whom came the commandment, had greater responsibility, and it was his sin which plunged the world into chaos. This scripture also teaches that in Adam, in a very mysterious way, all mankind sinned with him in his first sin. In this sense, even Eve participated in that death. The Bible really is bridged by two men. Sin comes into the world through one man but salvation from sin, and the end of sin, also comes through one man, the man Jesus, who is called the Christ - the Messiah - the anointed One.

By Jesus' obedience alone, since all have fallen short and deserve the punishments of God for sin (namely, death), can anyone be saved from the enduring effects of death. Jesus, if he is believed on, will resurrect from the dead all those who trust in him for salvation from sin, whether man or woman. And even now, regardless of gender, in him is found an all-sufficient favor with God.

That is not to say God erases distinctions, but that in Jesus those distinctions are not ultimate, and there is nothing in those identities keeping us from having the full favor and love of the Father. This patriarchal belief, this Christian teaching, is far from anti-woman, which is why it is from the Christian-influenced west that the greatest levels of freedom for women have been found. In God's providence, may they find even greater liberation, insofar as it is found in Jesus Christ alone. 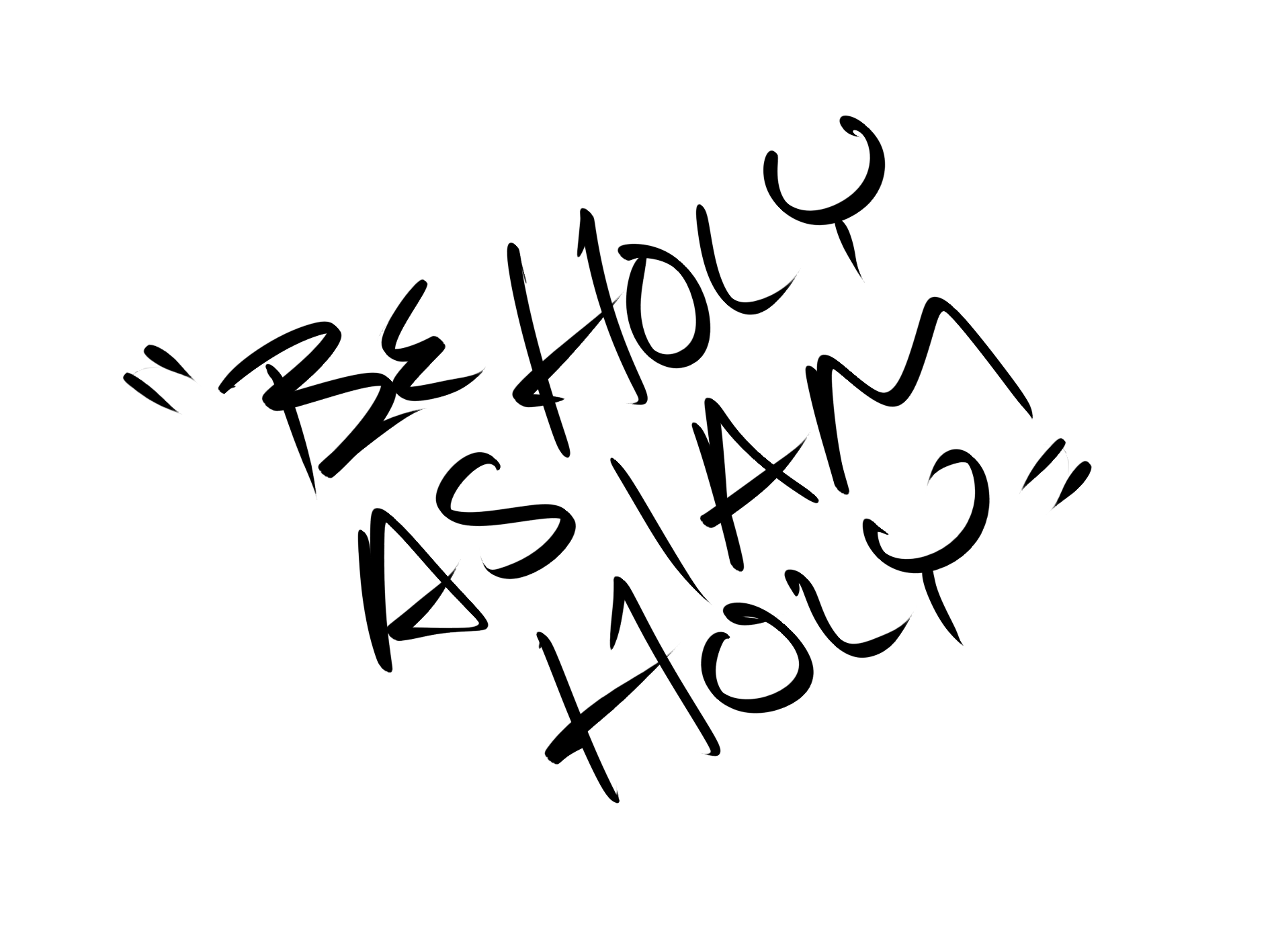